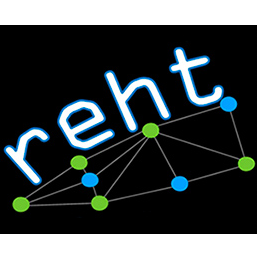 The history of work in Spain has constituted an area of studies only marginal to the different disciplines and areas of research and historical teaching. However, since the 70s, a growing number of researchers have developed research in this field that today is recognized as a front-line contribution in Social History and Economic History. Nowadays there are very numerous groups and individual researchers that are investigating in this area. Until 1999 no specific group or association on Labour History existed in Spain. On that date, the Research Group Work, Institutions and Gender (TIG-Trabajo, Instituciones y Género) was founded in Barcelona, which since 1998 was recognized as the Research Group of Excellence of the Generalitat of Catalonia. The TIG became since then a nucleus of activities and projects with growing participation of researchers from other Spanish universities (conferences, seminars, publications, MINECO projects, European projects ...) and for that reason was invited in 2013 to be part of the ELHN. The creation of the ELHN and the establishment of networks of labour history in different countries (France, Italy, Greece ...) served as a stimulus to the creation of a Spanish Network of Work History in order to institutionalize collaboration among existing groups and give greater visibility to research in labour history.

The Spanish Network of Work History (REHT) is an informal platform for contact between those who work on the history of work in Spain in its many aspects. It is integrated into the European Labor History Network (ELHN). As a first step, a means of communication has been developed through the website (http://www.um.es/reht), which works as a blog for news and information of what is being done in this field and as an information repository of groups and researchers working on these issues and related to this network.

Objectives of the network and its platform:

As the network evolves and consolidates, the objectives and initiatives that are put in place will be outlined.