“From shadow to light - social democracy” 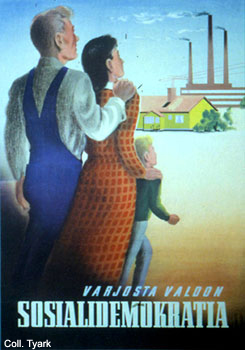